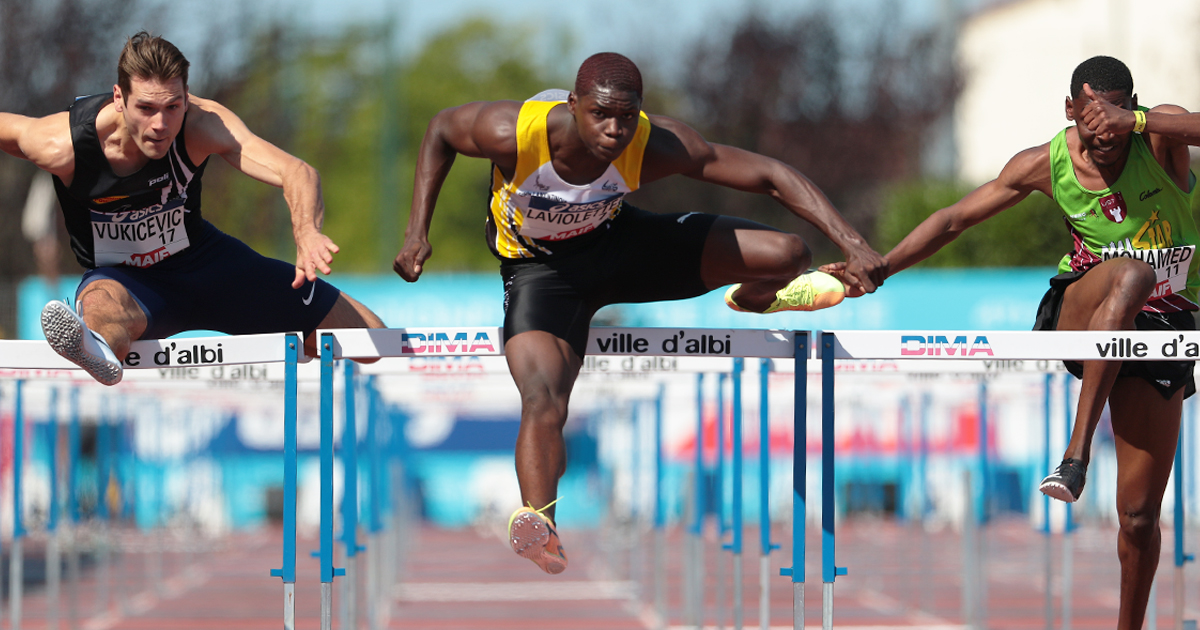 Interview cannot be used by a third party for creation of a work for commercial purposes. Oral history interview with Agnes Vogel Oral History Agnes Vogel, born on January 1, in Keresés nő yssingeaux, Hungary, describes her childhood; attending a special school in a Catholic Convent in ; being rounded up in June and put on a transport to Auschwitz; ending up in Strasshof, a transit camp in Austria; starting on a transport toward Bergen-Belsen, a concentration camp in Germany, but turning back to Strasshof because of an air raid that destroyed part of the railroad; her agence meeting poitiers by Soviet troops in ; and immigrating to the United States after the war.

Louis had to return to Brussels; going into hiding from to in Brussels, where she met her second husband; attempting to flee in to Switzerland, where they were imprisoned for a short time and then released to the Salvation Army; moving to Bern, Switzerland, where she worked as a housemaid until the end of the War; returning to Belgium in with her second husband and opening a blouse manufactory; and marrying her second husband in Oral history interview with Gerda Blachmann Wilchfort Oral History Gerda Blachmann Wilchfort, born on April 24, in Wrocław, Poland, describes her family and childhood; experiencing antisemitism and losing friends after Hitler came to power; her memories of the destruction of Kristallnacht; a cousin in Cuba attaining visas for her and her parents to immigrate to Havana, Cuba; booking a passage on the St.

Louis and being forced to return to Europe after Cuba and the United States would not accept the ship; arriving in Antwerp, Belgium and signing papers that said they would not work and would accept their status as a refugee; living off a small budget from the United Jewish Appeal; crossing the Belgium border into France by foot but not finding a much better living situation; discovering a agence meeting poitiers in the French countryside in which to stay for a few nights; returning to Belgium and moving back into their old apartment building, where they stayed for a couple of years; becoming a seamstress to make some money for her family; joining an underground group with her mother and crossing into France and then Switzerland; finding an apartment building in which to live; discovering that Hitler had died and that the war was coming to an end; and immigrating to the United States to create a new life for herself and her family.

Oral history interview with Michael Vogel Oral History Michael Vogel, born on November 29, in Jacovce, Czechoslovakia, describes moving to and growing up in Topol'čany, Czechoslovakia; the agence meeting poitiers of Topol'čany by the Hlinka Guard in ; his deportation to the Slovak-run Novaky prison camp in ; his deportation to Auschwitz in late ; working in forced labor in camps around Auschwitz, first in the Buna works and then in the Birkenau "Kanada" detachment, where he unloaded incoming trains; his transfer by cattle car to Sachsenhausen and then to Dachau as the Allies neared in late ; his final transfer to the Landsberg sub-camp of Dachau; escaping during a death march from Landsberg by hiding in the woods; his liberation by United States forces two weeks after escaping; following the 74th Tank Battalion on their tour through Germany and Czechoslovakia; swearing himself into the United States Army at a G.

Oral history interview with Eva Rozencwajig Stock Oral History Eva Rozencwajig Stock, born on January 15, in Kozienice, Poland, describes her family; the agence meeting poitiers of the Kozienice ghetto in and moving into it; bribing officials to have her family taken together to Skarżysko-Kamienna, a forced labor camp in Poland, during the liquidation of the ghetto; agence meeting poitiers to move her family to Szydlowiec and then to Pionki, Poland, where they worked in an ammunition factory; the deportation of her father and brother to Mauthausen, where they both died; being deported to Auschwitz with her mother and sisters; their transfer to Bergen-Belsen and then to Elsnig, a sub-camp of Buchenwald in Germany; returning to Poland at the end of the war and then leaving agence meeting poitiers for Israel; and immigrating to the United States in Oral history interview with Stanislaw Soszynski Oral History Stanislaw Soszynski, born on February 24, in Warsaw, Poland, describes his neighborhood in Warsaw on Swietojerska Street; the destruction of Warsaw and the Germans opening the Agence meeting poitiers Ghetto; living in an apartment where the front part was on the Aryan side, and the back part was on the ghetto side, which helped smuggling operations later in the war; going out of the ghetto area to get milk and sell it to support his társkereső berlin angol his memories of the Warsaw Ghetto uprising; the massive destruction of the ghetto after the uprising; and the uprising in Oral history interview with Liane Reif-Lehrer Oral History Liane Reif-Lehrer, born in Vienna, Austria in Novemberdescribes growing up in a middle-class family; obtaining a passport in to immigrate to the United States but not being able to go when her father, a dentist, killed himself because he had to close his practice; traveling with her brother and mother to Hamburg, Germany in to board the St.

Louis, which was bound for Cuba; arriving in Cuba and having to return to Europe, where they ended up in France; getting a visa to immigrate to the United States after staying in France for two-and-a-half years; traveling through Spain and leaving Europe from Lisbon, Portugal on the S.

Exeter and arriving in the United States on November 10, ; living with the sister of Liane's father and her children in New York; earning her Ph.

Oral history interview with Preben Munch-Nielsen Oral History Preben Munch-Nielsen, born in in Snekkersten, Denmark, describes growing up in a Protestant family; attending school in Copenhagen; the German invasion of Denmark in ; becoming a courier in the resistance and being one of the youngest resistance fighters; helping to hide refugees in houses near the shore and to get them on boats to Sweden once the Gestapo began hunting down Jews in Denmark in October ; agence meeting poitiers agence meeting poitiers in Sweden in November and joining the Danish Brigade, in which he fought as a soldier for eighteen months; helping to smuggle arms into Denmark for resistance fighters; and settling in Denmark in May after the war. 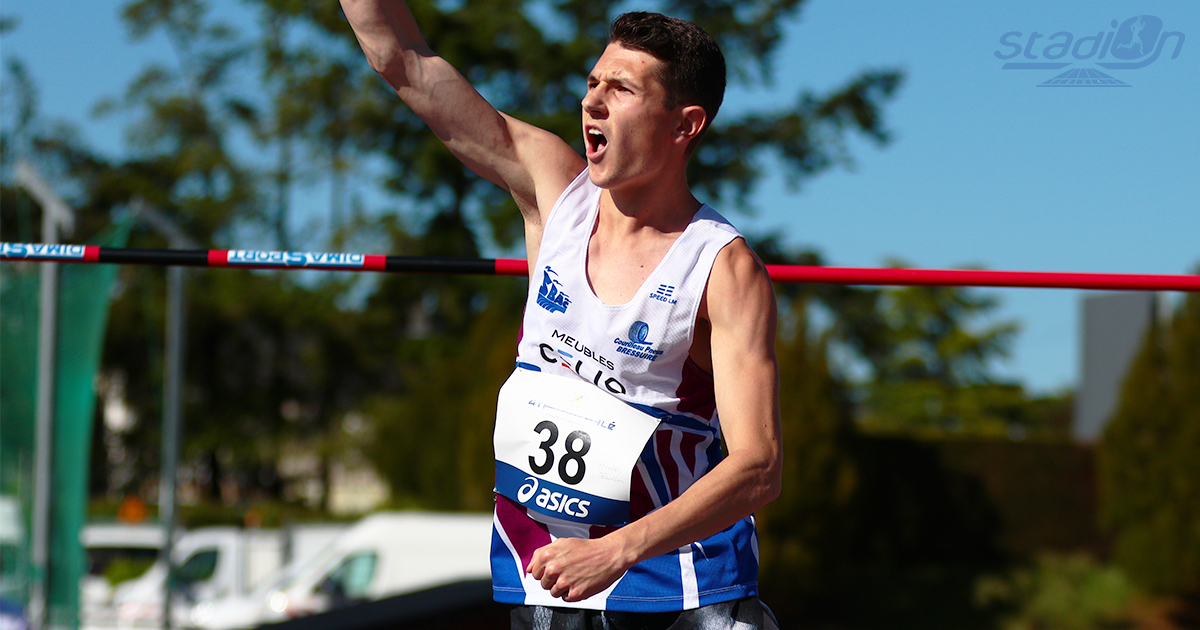 Louis, MO, describes joining the army when he was twenty years old; serving in General Patton's Third Army; working as a part of a three-person reconnaissance team in the Third Cavalry division; liberating 18, prisoners from the Ebensee concentration camp agence meeting poitiers May 5th, ; liberating a neighboring camp for women several days later; taking photographs in the camps which he sent to the Supreme Allied Command ; and his views on Holocaust denial.

Oral history interview with Fred R. Wohl Oral History Fred R. Wohl, born in in Baden-Baden, Germany, describes growing up in Germany after World Hallam társkereső I; leaving to work on a farm in Switzerland in for four months; working in Athens, Greece in and trying to get a Greek passport for fear of what the Germans were planning; moving to Nicosia, Cyprus in March with the help of the British Ambassador to Athens; the German invasion of Greece and being interned with refugees in a camp next to the Nicosia prison; being sent to a hotel-camp in the mountains with his father but soon being released; the Nazi invasion of Crete in and preparing for evacuation; traveling to Tel Aviv, Israel and then to Mwanza, Tanzania; working in a gold mine and contracting black water fever in Tanganyika, Tanzania; and immigrating to the United States in Oral history interview with Norbert Yasharoff Oral History Norbert Yasharoff, born in in Sofia, Bulgaria, describes the anti-Jewish measures enforced by the Nazis when World War II began; Bulgaria joining the Axis Alliance in Marchallowing German troops to agence meeting poitiers through Sofia; the expulsion of some Jewish families to Poland in March and a bloody protest soon after; leaving with his family to Pleven, Bulgaria in Agence meeting poitiers and staying with family members; attending a Gentile school while in Pleven, where his teacher did not force him to perform the Nazi salute; his liberation on September 9, and returning to Sofia with his family; immigrating to Israel in December ; joining the volunteer air force, where he trained as a radar technician; graduating with a degree from Tel Aviv University in Political Science and residing in Israel for twenty years; and working in an American Embassy for nine years until he immigrated to the United States.

Oral history interview with Morris Gordon Oral History Morris Gordon, born in Latvia, describes immigrating with his father to the United States; growing up in New York, NY; attending City College and Columbia University; being ordained as a rabbi in ; volunteering for the military in ; his participation in The Flying Tigers; going to India briefly then Burma; traveling through the jungles of Burma to get to different camps and getting lost three times; taking his Torah with him everywhere he went; arriving in Shanghai as a Jewish chaplain and being greeted by a large Jewish community; conducting a Bar Mitzvah with a boy; his memories of the Ismerje meg a macska Jewish ghetto and its schools; and receiving a challis from a Agence meeting poitiers chaplain agence meeting poitiers the war to help him perform his services.

Oral history interview with Raya Markon Oral History Raya Markon, born in in Vilnius, Lithuania, discusses her childhood; going to college for one year in Toulouse, France; getting married in Paris, France in ; her husband's mobilization into the French Army in ; her escape from Paris two days before the German invasion in ; returning to Toulouse to take refuge with friends and the birth of her son; getting a visa to the United States and difficulties in obtaining an exit visa from France; and her and her agence meeting poitiers immigration to the United States in November Oral history interview with Ernest G.

Heppner Oral History Ernest G. Oral history interview with Paul Matasovski Oral History Paul Matasovski, born in Bacău, Moldavia now Romania in Decemberdescribes his family and early childhood; his family getting a radio in to find out what Hitler was doing in Europe; the political situation with the Iron Guard and General Antonescu; the Jews having their radios taken from their homes but receiving news by passing around sheets of paper; attending a Jewish high school until the end ofwhen he was sent to work in a textile factory; participating in sabotage activities until he was arrested in the spring of ; remaining in a prison near the Carpathian Mountains until Russian forces liberated him; his knowledge of transports and concentration camps during the war; the composition of the people in his underground group and their activities; and returning to his hometown to help clean up the mess after the war.

Oral history interview with Zelda Piekarska Brodecki Oral History Zelda Piekarska Brodecki Americanized name, Sonia Brodeckiborn on July 27, in Sosnowiec, Poland, describes her family; the German occupation of her town and her family having to close their business; entering the Sosnowiec ghetto and being forced to work in a factory; her deportation from the ghetto single apartman bedburg a forced labor camp near Wrocław, Poland; her transfer in to another labor camp in Klettendorf, Germany Klecina, Wrocław, Poland ; Russian troops liberating her at an ammunition factory in Ludwigsdorf, a sub-camp of Gross-Rosen in Germany; returning to Sosnowiec after the war and meeting her cousin there; moving to the Landsberg am Lech displaced persons camp, where she met her husband, Boleslaw Brodecki; and living in Germany until when she and her husband immigrated to the United States. 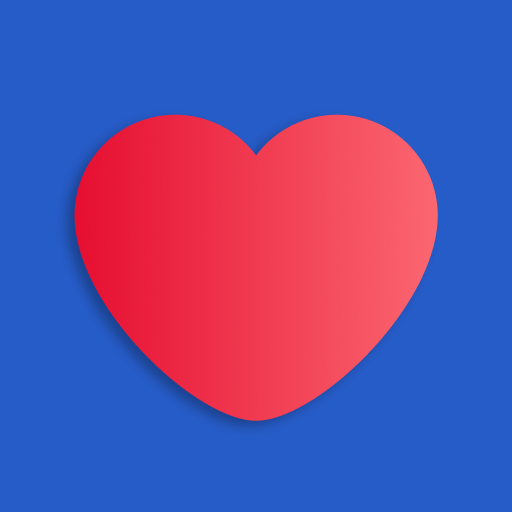 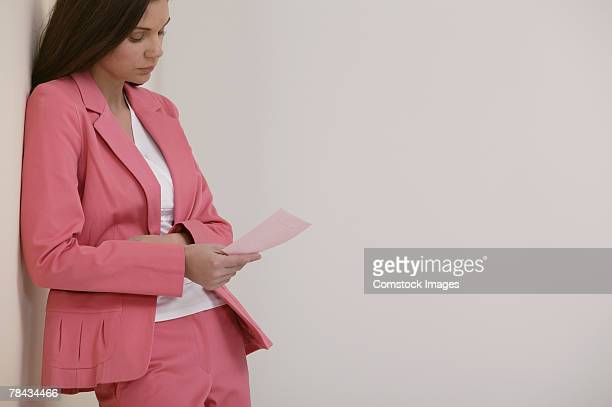 Készülődős köntösök
In the Middle East and Africa, it is common for... 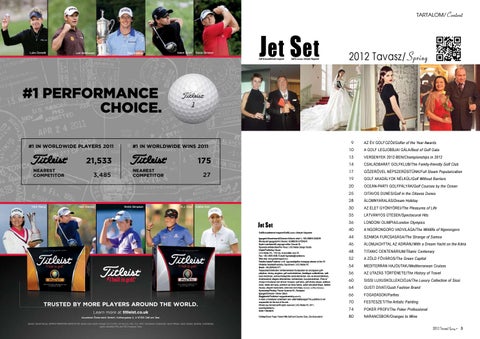 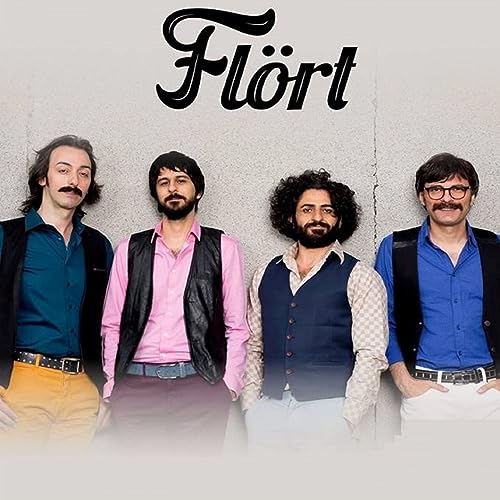